Diversity can be a weakness

This week I attended training in downtown Chicago for my cultural intelligence (CQ) level 1 and level 2 certification, as well as my ‘Manage your unconscious bias’ certification.

In a way, being here has felt like a homecoming. This is where I started my professional work career almost 13 years ago. This time was also the start of a new chapter for me. 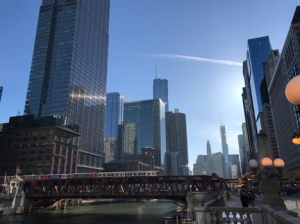 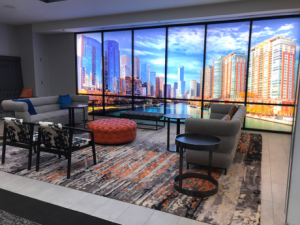 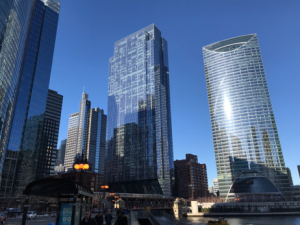 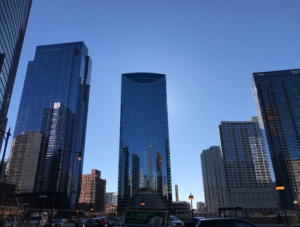 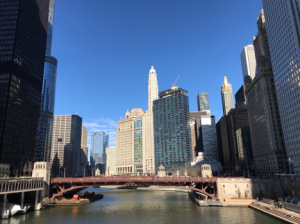 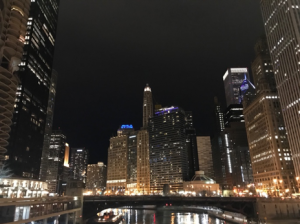 Over the five days I learned so much. Some of the highlights were:

What a privilege to learn about building organisational inclusivity with other experienced practitioners. More than being great people with incredible stories, we are all part of the same movement. In my words, I’d sum up this heart of this movement as: To inspire inclusion so that people feel they belong. Kinda sounds like my tag line, come to think of it! 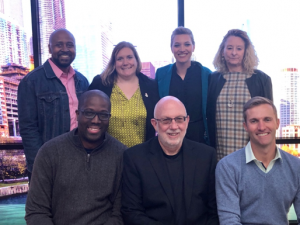 I have often caught myself thinking “that is weird”, in reference to what someone did at work.

I recall the first company I worked for after returning to South Africa from the USA. My new team had this habit of occasionally “replying all” to each other’s email with funny pictures or memes. My initial thought was, “Wow, they are not very motivated or focussed”. I later learned that this could not be further from the truth. The email chains were simply a way to release work pressure and connect with each other online (these were the days before Slack, mind you).

I now know that something that may appear “weird” to me, could simply be a different way of doing something.

The “manage your unconscious bias” workshops will be particularly valuable to hiring and managing diverse teams. Everyone has bias, it’s how we make sense of the world. However, it is our responsibility to become aware of it, and manage it.

I look forward to taking leaders and teams on a journey of CQ growth. I believe that this knowledge and these skills can equip faith-based organisations, government and companies to work more effectively across cultures.

And I know it’s the start of bigger things for the South African context.

Look out for upcoming speaking engagements where I will share more about CQ, and how it can transform South African workplaces. 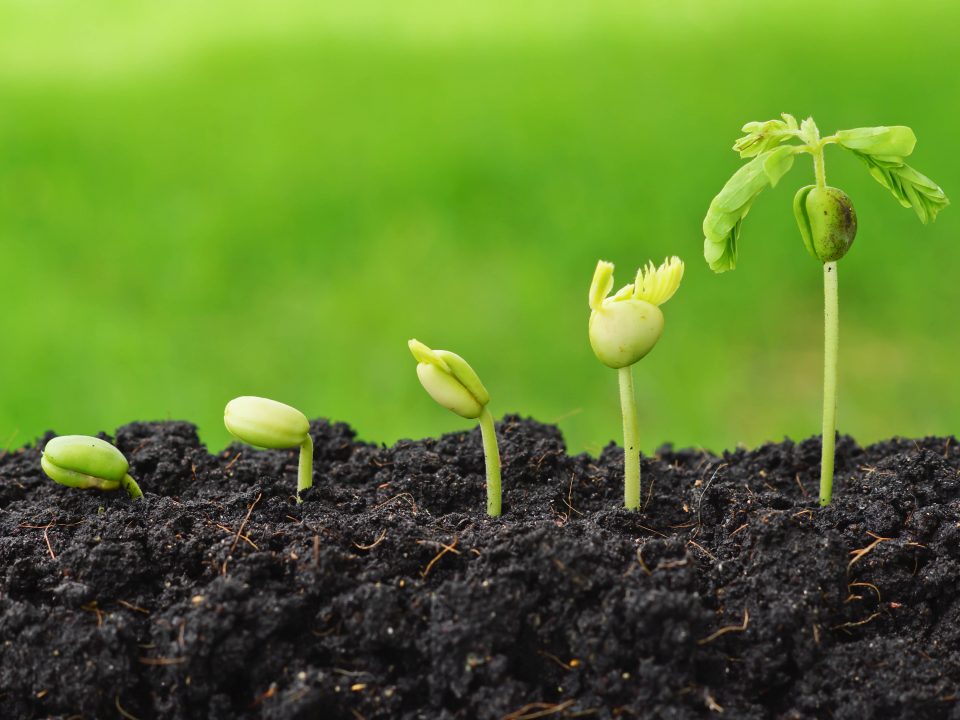 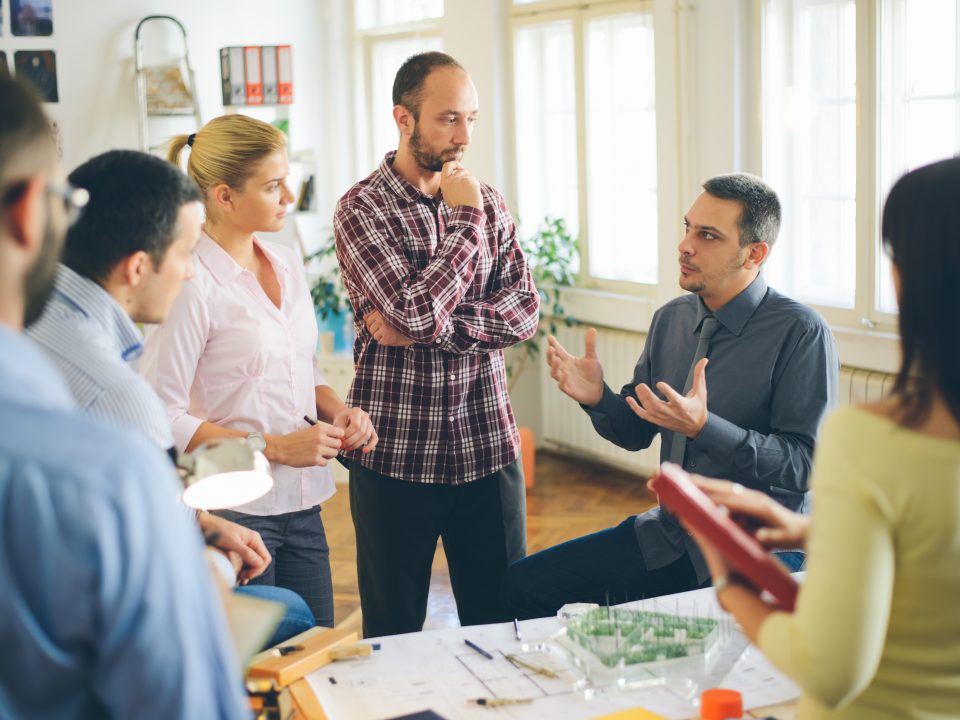